Register today for All Skills Clinics to be run by K2 Alumni:

Payments can be made via Venmo to @nicklin-hames or checks may be made payable to Nicklin Hames or Kayleigh Hames
Please reach out with any questions to k2volleyball@gmail.com 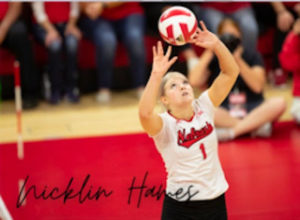 Nicklin is the 5 year starting setter at the University of Nebraska and is the all time Assist record holder. She is a multi time All American who took her team to the NCAA Championship all 5 years, including 2 finals appearances. 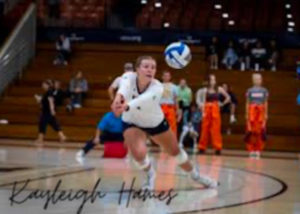 Kayleigh is a 4 year starter at Pepperdine University as an Outside Hitter and Defensive Specialist.  Her team made 3 appearances in the NCAA Championships over her 4 years. 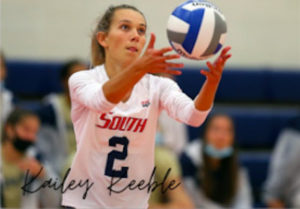 Kailey plays at the University of South Alabama where she has been the starting setter the past two years. She helped lead the Jaguars to their first conference tournament championship where she earned MVP of the tournament in 2022. She also helped guide South Alabama to their very first NCAA tournament appearance. She has been a Sunbelt All Conference selection both her years at South.